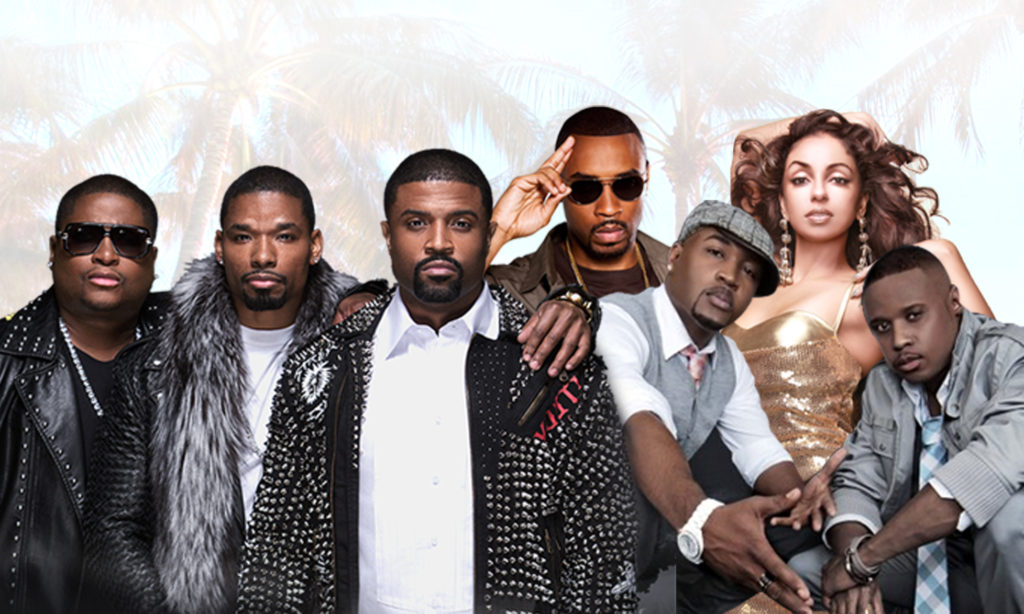 More Details About Love In The 90’s Part 2 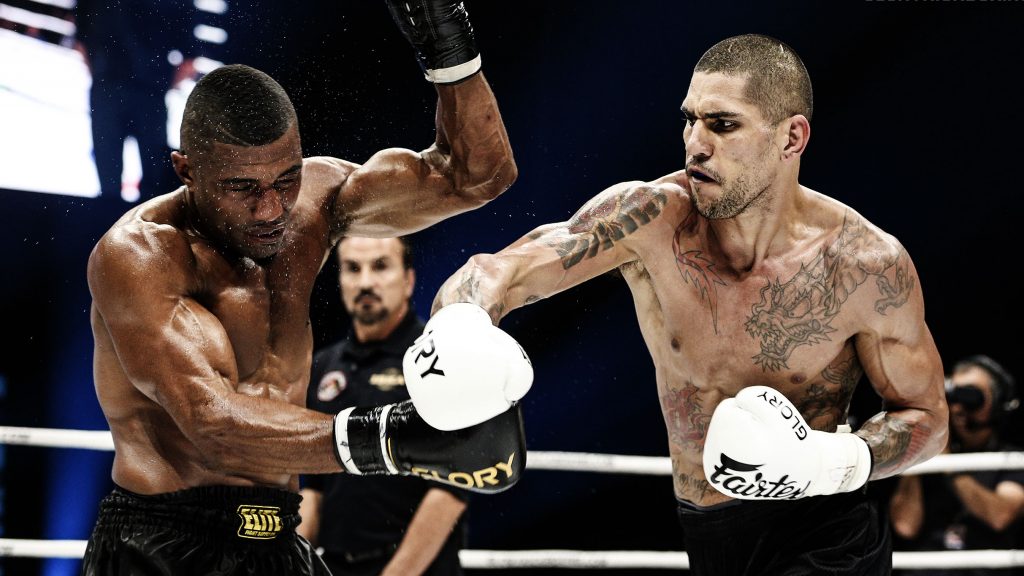 SDL represents a global community of executives from across the AgTech value chain. Our focus is on driving direct and impactful change through innovation, investment, and commercialization. The Executive Leadership Summit is a platform for AgTech leaders to discuss a cohesive vision for the future, consider collaborative commercial solutions and to secure the future of food for current and future generations. SDL Miami Speakers SDL speakers are a diverse selection of industry leaders determined to transform the agtech ecosystem and… 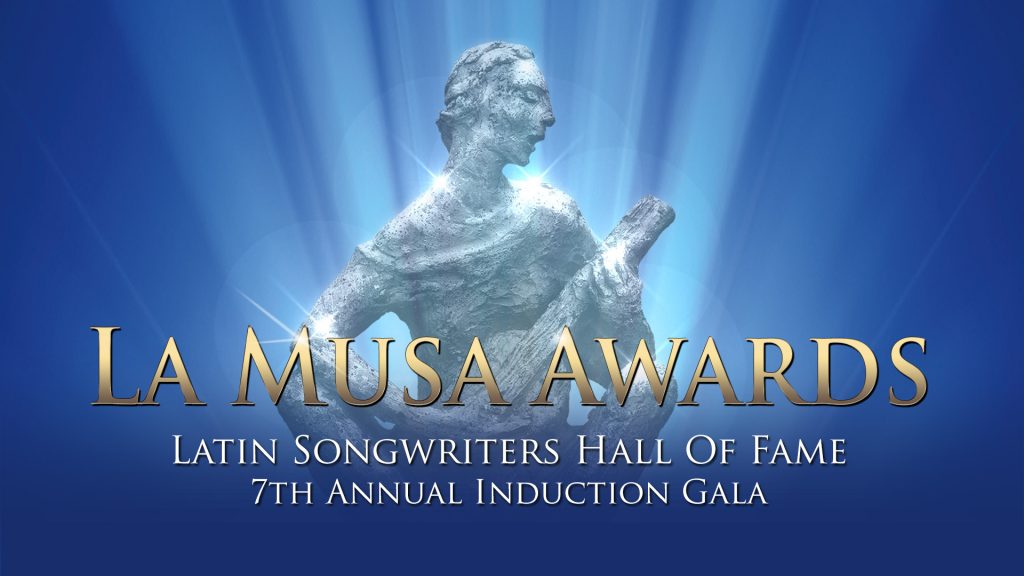 The Latin Songwriters Hall of Fame brings you the 7th Annual La Musa Awards, celebrating the most renowned and accomplished music creators across all genres of Latin music. This year’s group of inductees is comprised of some of the greatest performers, lyricists, and musicians in Latin music today. Their sensibilities and styles provide a glimpse into the rich cultural tapestry that defines Latin creativity and artistic innovation. 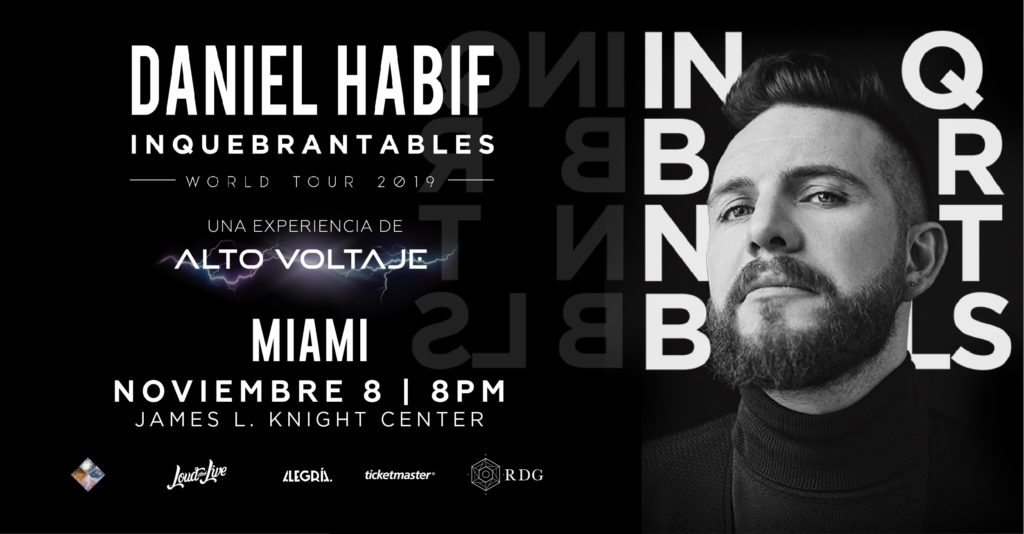 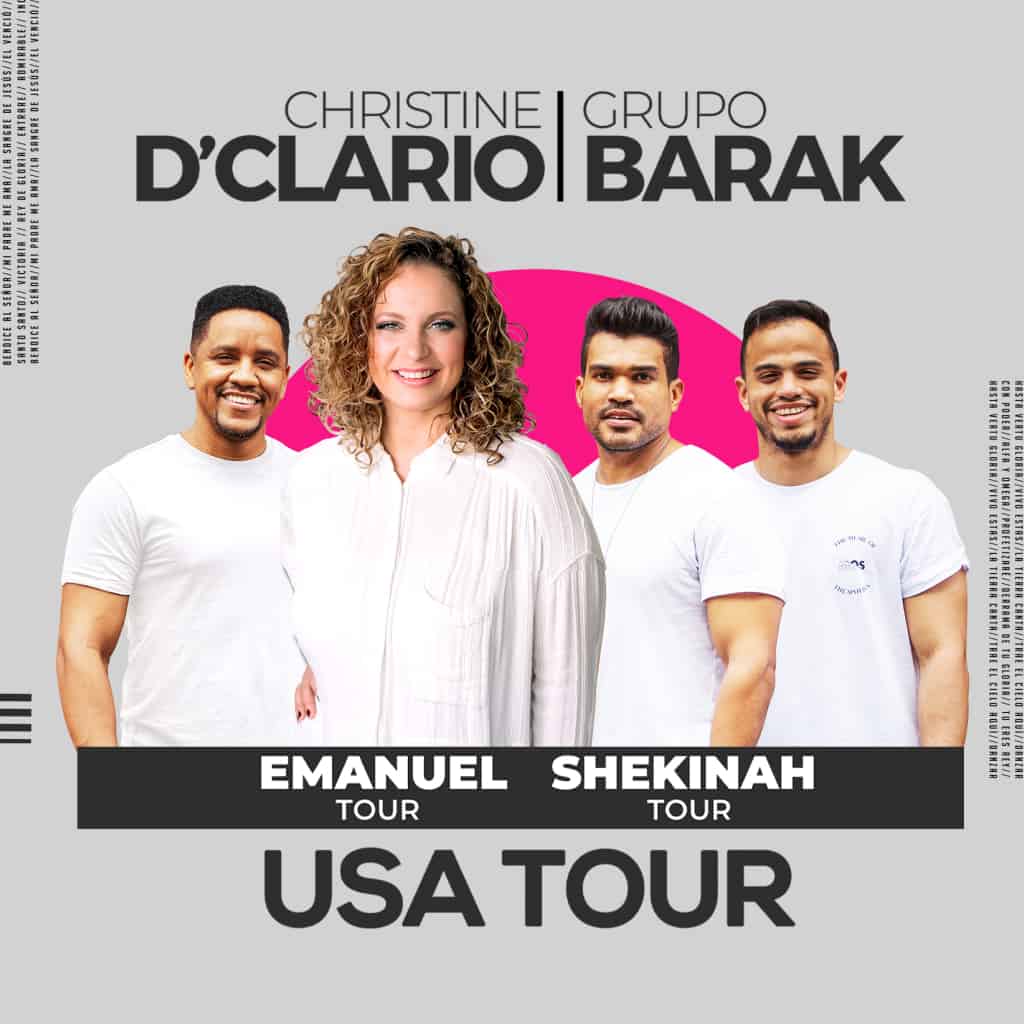 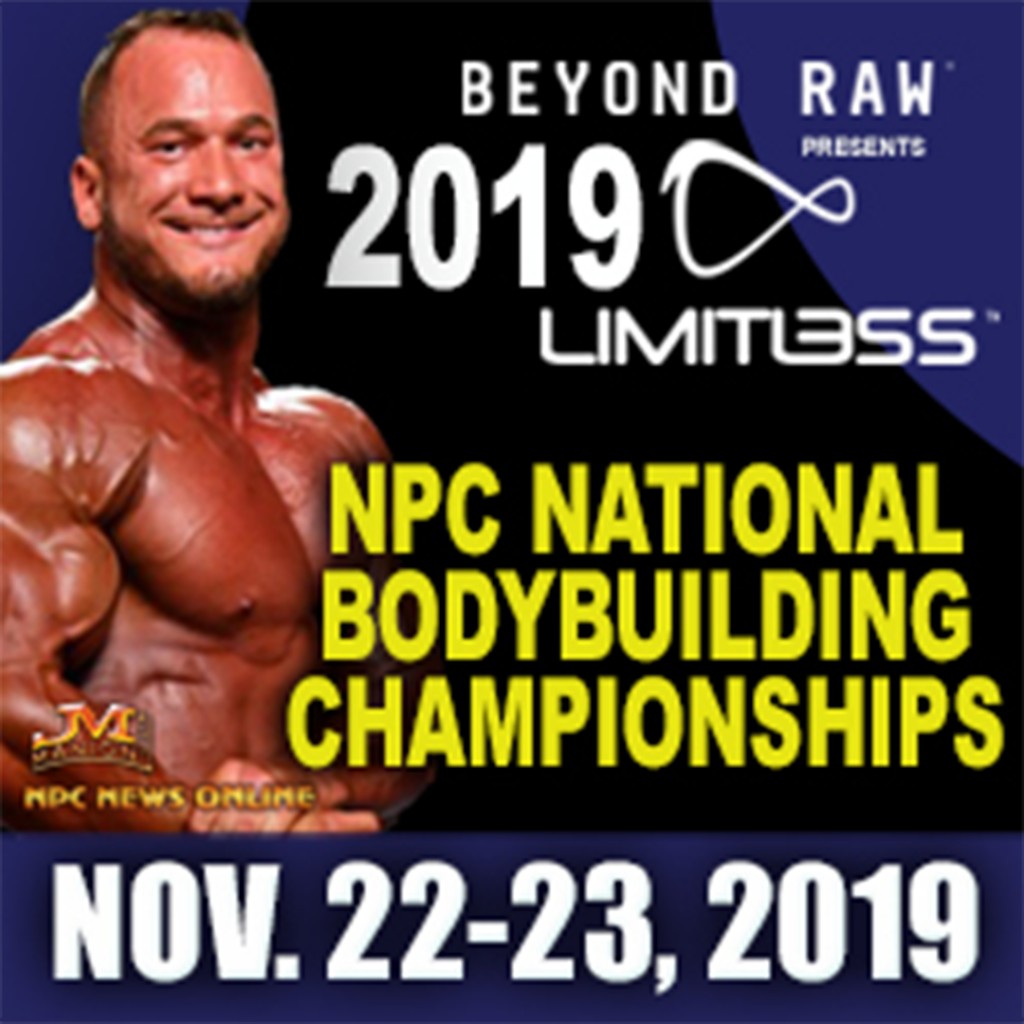 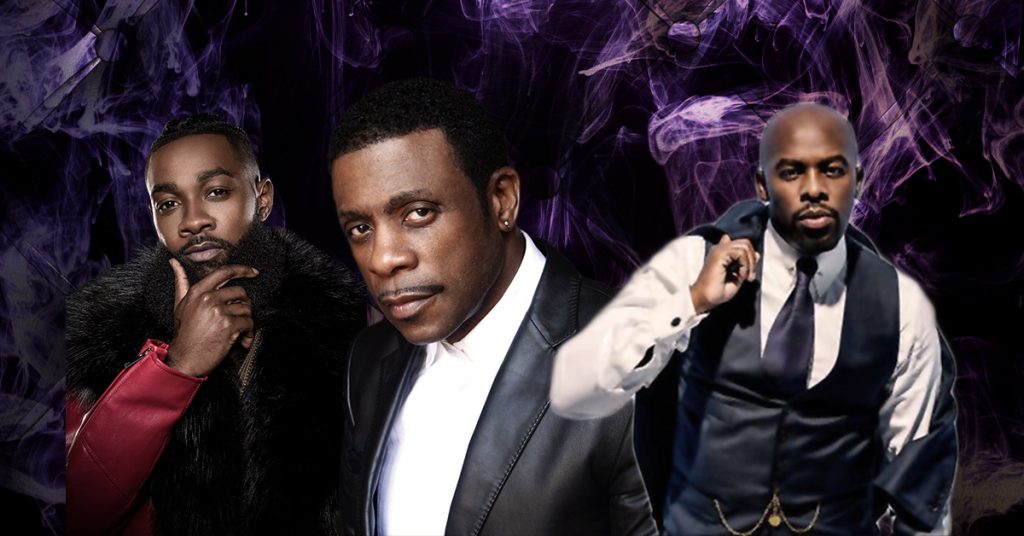 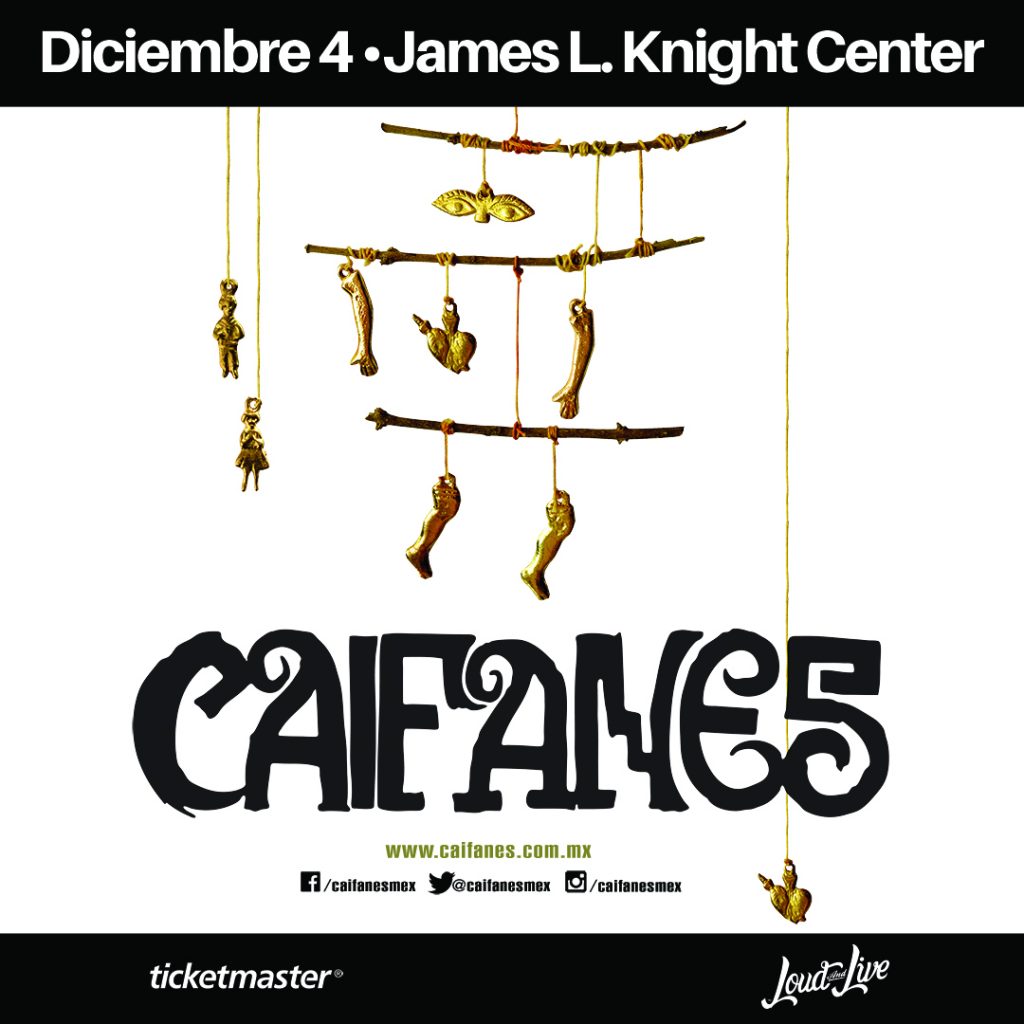 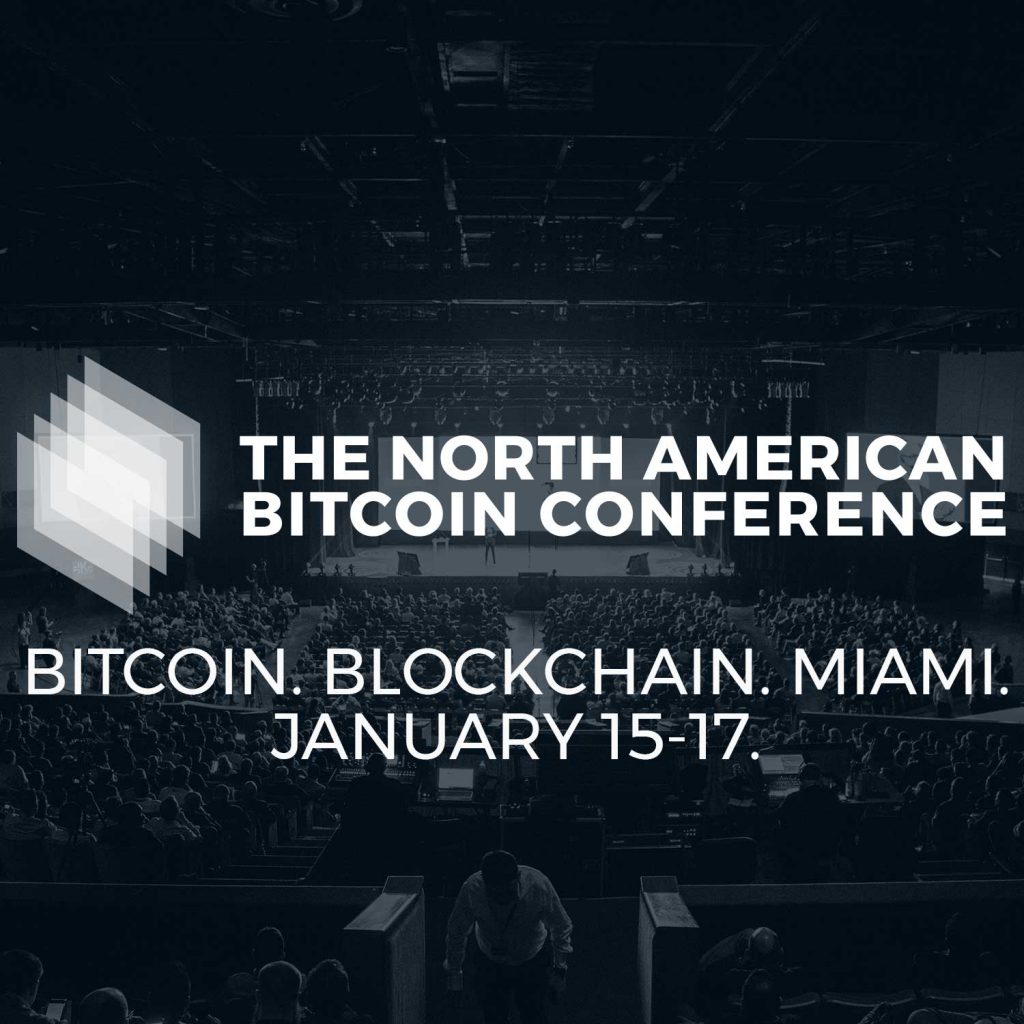 TNABC 2020 returns to Miami for it's 7th year, having hosted launches of Ethereum and Litecoin, celebrated 2017's electrifying bull run and survived the ensuing crypto winter. TNABC has helped shape the movement of crypto and blockchain businesses since 2013, evolving alongside a market that attracts some of the harshest critics and most ferocious supporters. For the latest industry launch, the biggest investment announcement, the most powerful networking with the longest established players- join us at TNABC 2020. 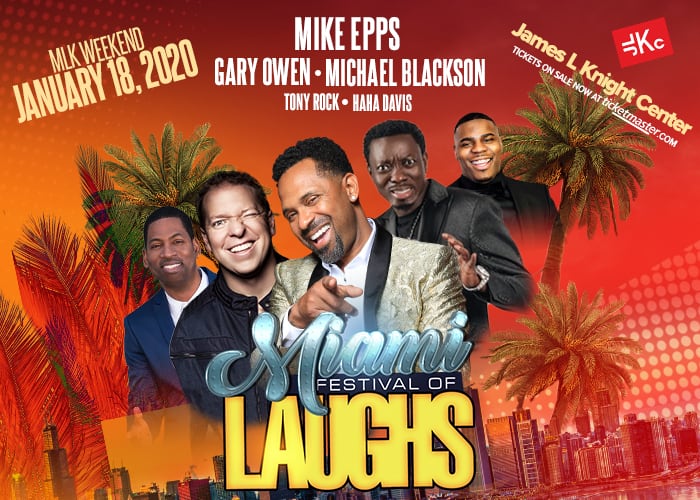 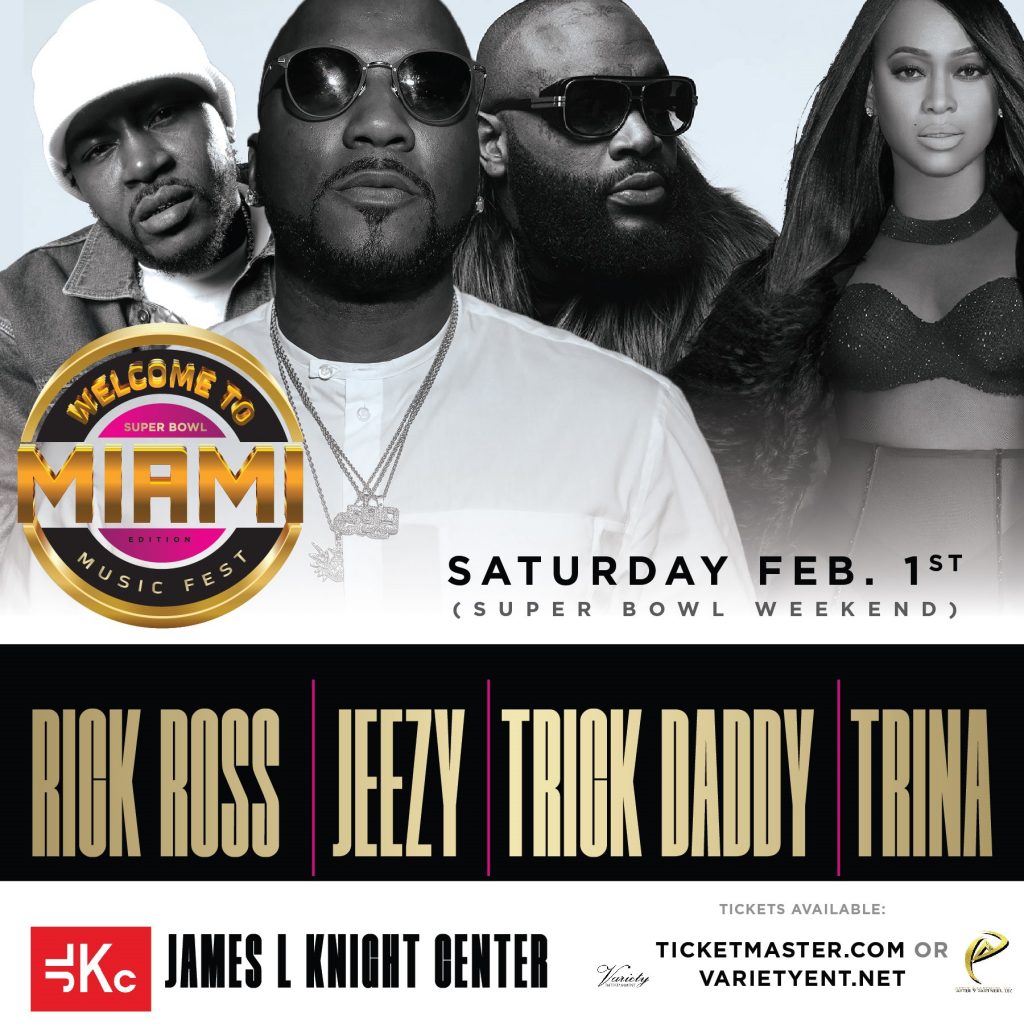 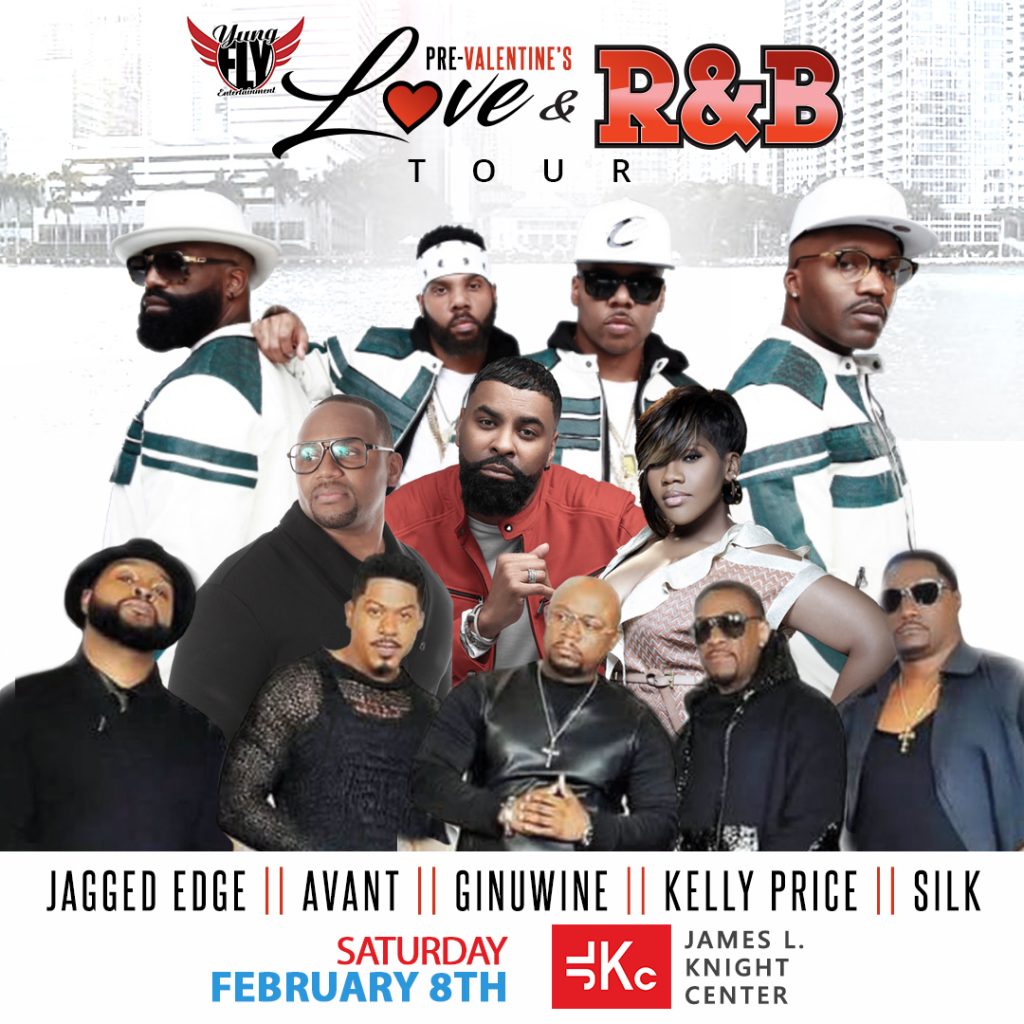 Get yourselves ready for Valentine's Day with a serenade of R&B music from the legends themselves, featuring Jagged Edge, Avant, Ginuwine, Kelly Price, and Silk. 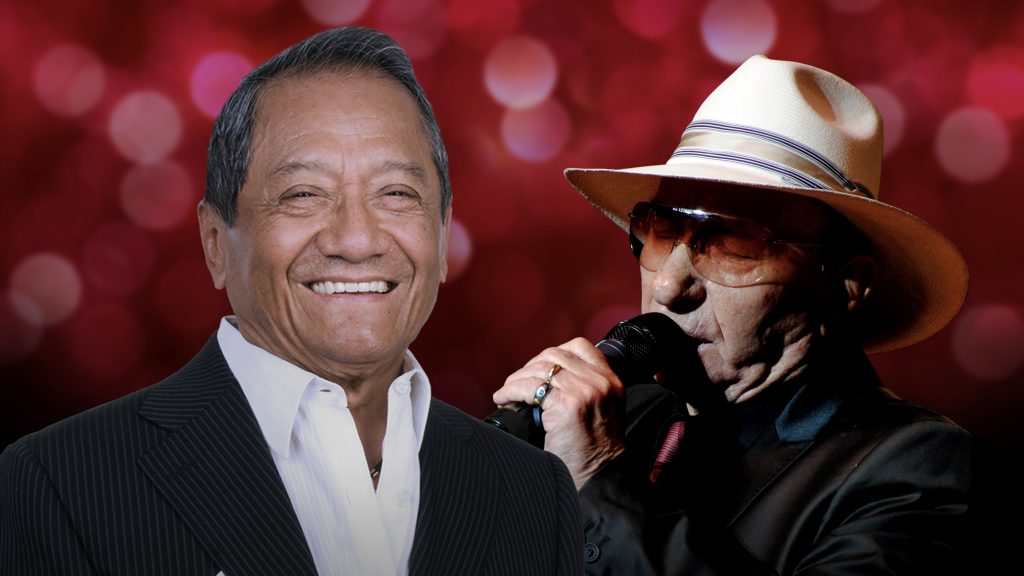 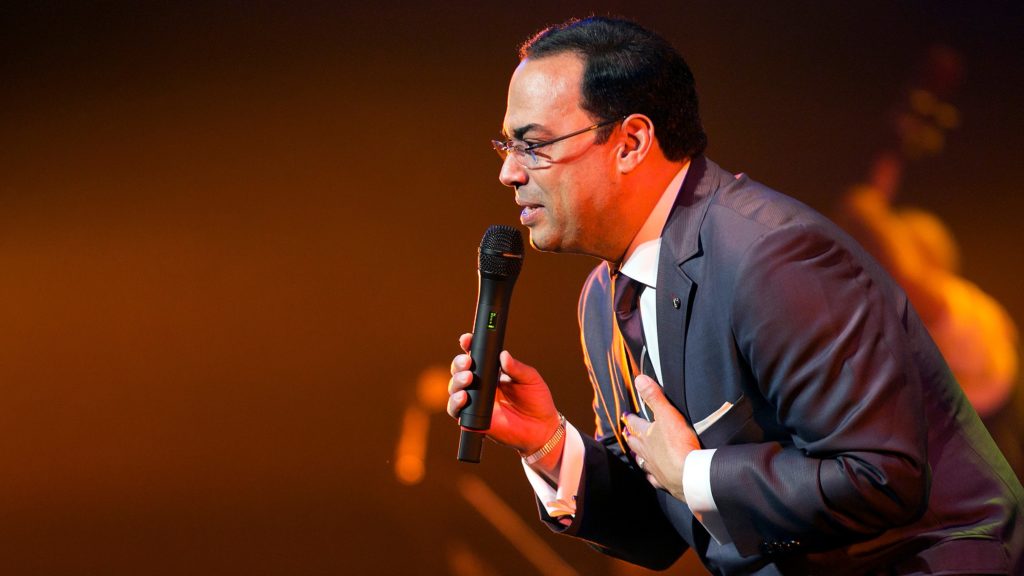 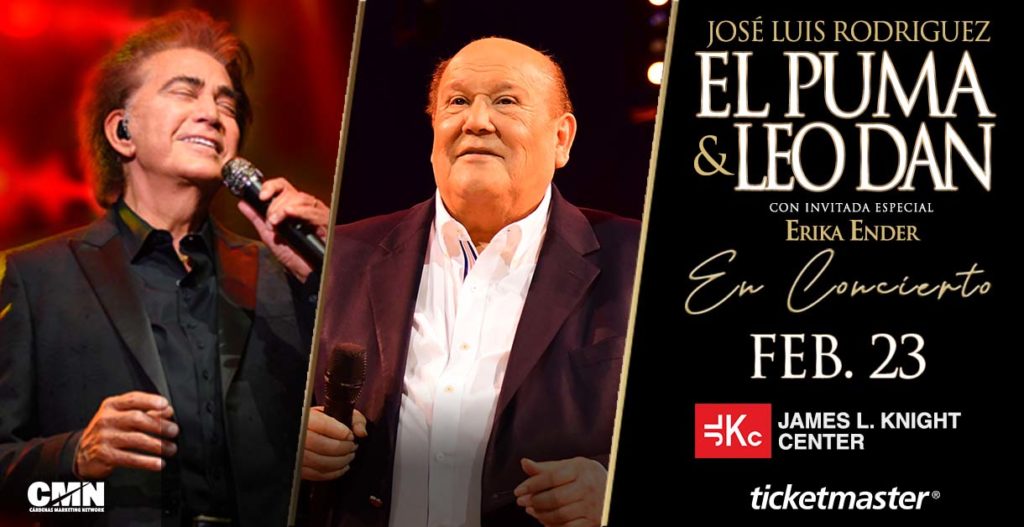 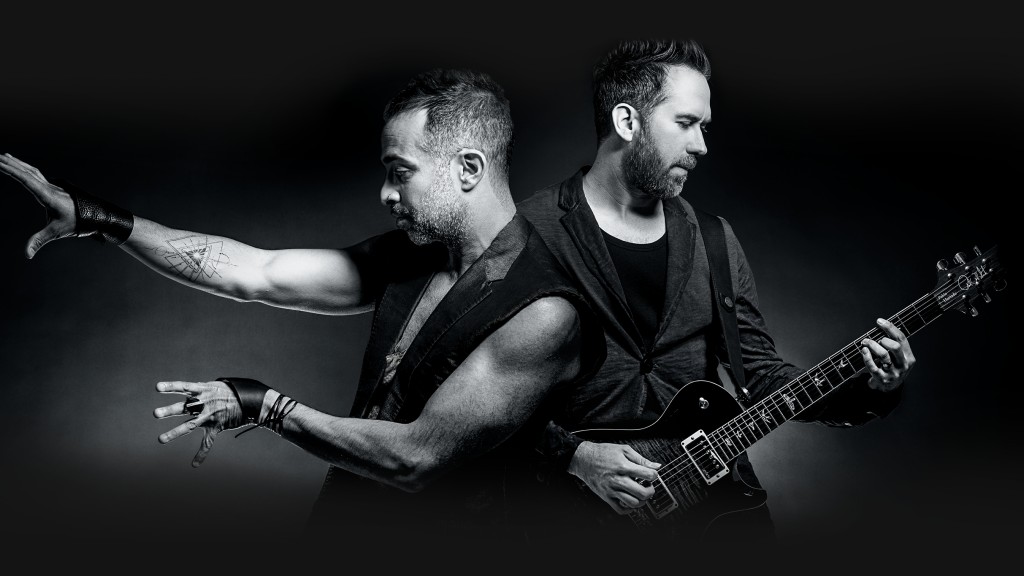 Mexico's superstar duo, Camila, has reached the top of the music charts nine times and as many beyond the borders. Songs like "Abrázame”, “Coleccionista de canciones”, “Todo cambió”, “Mientes”, “Aléjate de mí” and “Bésame”, among many others, have made them obtain extraordinary figures in the music industry: more than two million copies sold, three Grammy awards, three Billboard awards, Diamond and Platinum certificates and hundreds of shows in 18 countries in front of more than two million viewers.​ 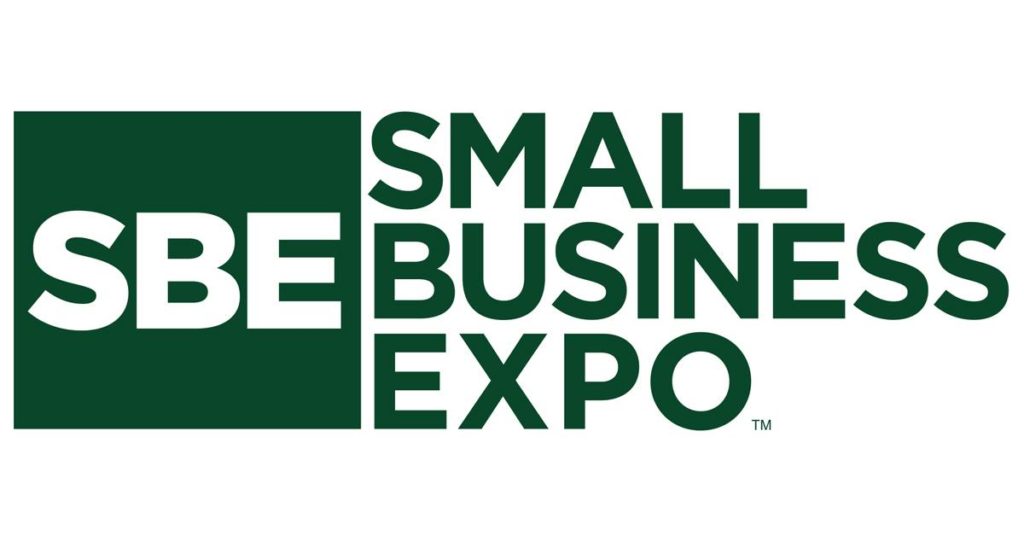 Small Business Expo is proud to return to Miami. The city is a thriving center of Entrepreneurship, Small Business Development, and rapid economic growth with connections to both Latin America and Europe. 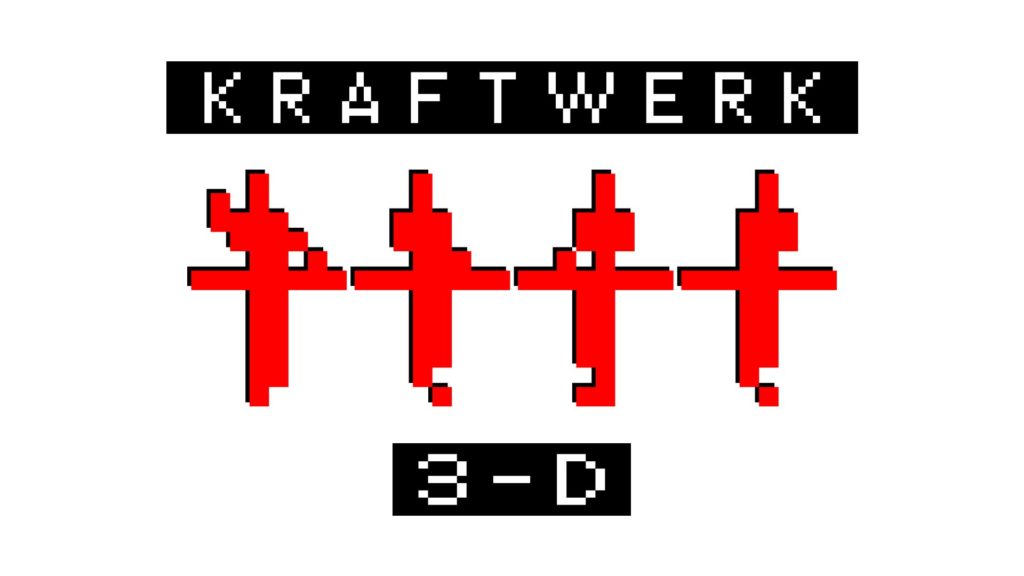 The Kraftwerk show on 07/07/20 has been canceled. Tickets purchased will automatically be refunded from the ticketing company in approximately 30 of days receipt of email notification of the cancellation. For purchases made in-person at a box office please contact the venue directly.   Kraftwerk celebrate 50th anniversary with a North American tour. Bringing together music and performance art, Kraftwerk 3-D concerts are a true  "Gesamtkunstwerk – a total work of art.” The multi-media project Kraftwerk was started in 1970…